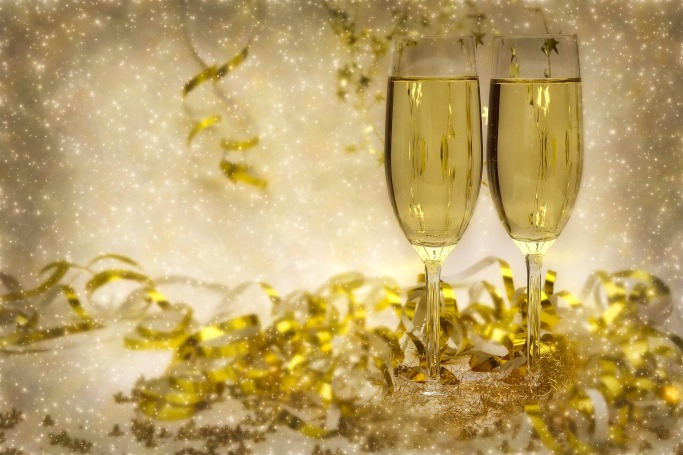 We walk into the bathroom. Did she see me? I try not to mentally tear her apart because she doesn’t have anything I don’t except youth and Fuckboy’s interest and I’ve temporarily convinced myself I don’t miss those things. I hurry. I hear her pull out a sanitary seat cover and place it, what sounds like neatly, on the toilet. I never do that. What if she called me out for not using them? I’d say, “Well, I hooked up with Fuckboy so clearly I’m not picky about what I’ll sit on.”

People suddenly took interest in strangers – in a friendly and non-intrusive way. Conversations flowed in elevators, shops, trains and vestibules. It wasn’t superficial or constrained, no, the conversations delved with ease into questions regarding existence, social mobility, the nature of the cosmos, climate change, the modern condition, and how to teach children to show compassion. People made brilliant jokes and laughed a lot. They opened their hearts and revealed all their secrets and were relieved, eyes glowing. All of a sudden everyone sat down in silence. They just sat there. They had run out of things to say.

Why I Jumped
by Cynthia Jalynksi

Five weeks I laid in bed, swaddled in white sheets. A nurse’s voice in the hallway awakened me. “He doesn’t have much time.” What does she know about time or the laws of the universe? I dropped the bedrail, swung my legs to the floor, and began to jump up and down, just to spite gravity.

I came in and Rennie was excited. He had finally done it. No more waiting on tables, no more begging for tips.
He played me his revolutionary new rondo on my borrowed piano, and I listened with enthusiasm, but soon the work became too recognizable to bear.
“Erm…” I started.
“Great isn’t it?!” he beamed.
“Rennie, that’s the Pastoral Symphony.”
“What?”
“Beethoven’s Sixth, First Movement.”
“Nonsense, crap…”
“It’s unmistakable. You’ve just done it in A minor as opposed to F major.”
Rennie played the piano with his head for some time, while I went upstairs and fiddled with a guitar.

Buffalo stampede across the plains. Like thunder. Glass eyes staring. And you wonder what they might know.
You want them to be plants, imagine them springing from a garden, their hooves extending down into the earth as roots.
They munch the grass around them until the ground is bare. Then they break free, roll across the plains like tumbleweeds.
Little more than plants.
Little more than dirt.